From Eudcate USA
Sunday, 22 May 2011
Was There An Honor Killing in Tampa?
by Jerry Gordon


A hat tip to Andy Bostom.
Fox News 13 in Tampa, Florida had a distrubing report, Friday, "Muslim woman's death questioned by conservative actvist" on a possible honor killing  of a recently divorced Pakistani Muslim woman, Fatima Abdallah,  under accidental circumstances that look peculiar.  Her body was  found lifeless on the living room floor of her brother's new home in a Tampa gated community that is shared with three Muslim families. The alleged cause was an accidental fall  and  cerebral hemmorhage from  crashing into a glass coffee table.  Moreover, one of the possible eyewitnesses her mother, has left for Pakistan. There are  allegations by a conservative  activist, David Caton of Florida Family Association, acting on  a neighbor's tip and sleuthing by a private investigator, that it could have  been an honor killing.
Caton commented in this Fox 13 report:
"This was what you would call an honor killing," he said.
Acting on neighbor tips and the private eye's work, Caton, of the Florida Families Association is pushing police to reopen the case, insisting Abdallah died because her family believed she had dishonored them under Islamic law.
"She was divorced," Caton says, "because she could not have children and was shunned and kept private into the family was not allowed to leave or go places."
According to the Tampa police it was an 'accident":
Deputy Police Chief Marc Hamlin telling FOX13, "the bottom line is, no matter how long you investigate and no matter how much you investigate, its not going to overrule the competent medical evidence that it was an accident."
Caton says it may be more than that, that Muslim spokespersons disagree with;
Closer to home, Caton says the closing of Abdallah's death case is proof to him that Islamic law is affecting how Florida's laws are enforced.
"Islamization of this country is the greatest threat to our way of life, our American way of life as we know it today," he says.
Islamic activists insist religion is not to blame, says Maliq Saheed of the Pakistan American Society.
"This is personal, it's sickness, it's depression, or it's family problems. His aggressiveness or anything he did he did to her personally, this is not related with the Muslims or not related to the Islam," Saheed said.
But there may be something to  Caton's concerns about an honor killing and acquiesence by law enforcement to Muslim community sharia compliance concerns. We note the recent Tampa state circuit court ruling recognizing application of Sharia law  over a dispute between two Muslim borthers over fund raising for a local Mosque.  Moreover the  Tampa area is the home of Muslim  Brotherhood front Groups CAIR and United Voices for America, the later  founded by Ahmed Bedeir, the  former CAIR Chapter executive director and spokesperson for convicted felon and terrorist financier,  Sami al Arian a former comptuer science professor at  the University of South Florida located in Tampa.  Bedier  organized the past  three Florida Muslim Capitol Days in the State Capitol of Tallahasse.  The  2010 Muslim Capital Day  in Tallahassee   witnessed  an assault and  battery case  brought  to two activists against a Florida Atlantic University Muslim Professor Bassem  Alhalabi  and leader of the Boca Raton Islamic Center who was an assistant to convicted felo Al-Arian while at USF . That case, in which Professor Alhalabi  pled guilty was brought by Joe Kaufman  of Americans Against Hate and J. Mark Campbell of The United West. Morover,  The CAIR Tampa chapter never responded to a letter from Former Muslims United sent in February, 20101 requesting that they abjure Sharia  death threats against apostates from islam.
Posted by American Soldiers Wife at 21:09 Labels: 20 20 islam quran, american muslim, educate usa, honor killing, muslim killed spouse, sharia law, tampa florida
Email ThisBlogThis!Share to TwitterShare to Facebook

Praying for Liberation of Muslims from Opression 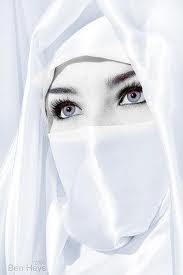 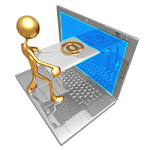 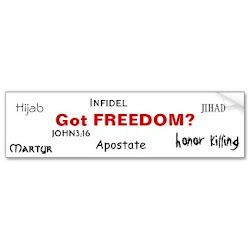 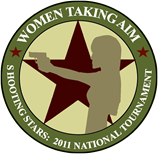 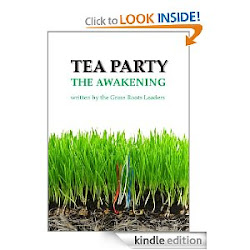 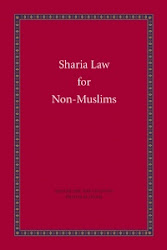 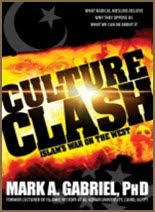 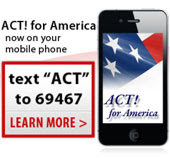 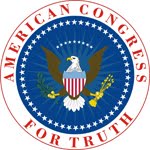 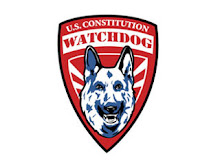 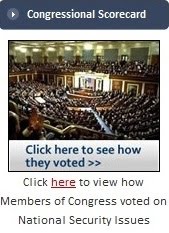